Study of the Transport Sector of Venezuela completed (November 2006) 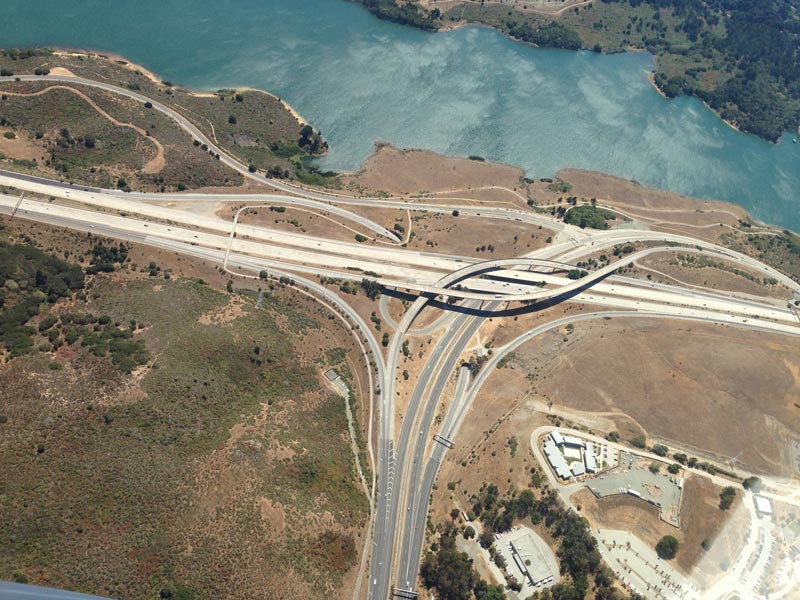 As described in a previous note, The Ministry of Planning and Development of Venezuela asked Modelistica to carry out a study called Physical Flows along the Norte Llanero Corridor. The scope of the study, however, was enlarged considerably to cover a short-term diagnosis of the whole transport sector of the country. Work included mechanical and manual traffic counts and origin-destination surveys in 20 stations strategically located to capture the most important flows with a minimum amount of resources. On this basis a set of origin-destination matrices were estimated at a national level for automobiles, buses, and light and heavy trucks. In parallel a GIS database was built to include all main roads of the country and a large list of projects at different degrees of execution. Next a TRANUS-based model was developed for passengers and freight. Projections were made for the short-term including all projects in the list. A number of scenarios were run with a number of projects that were not in the list, with project-by-project simulations. This enabled the economic evaluation of each project to establish a list of priorities based on cost/benefits ratios. The diagnostics also covered other aspects of the transportation system, mainly institutional and organizational aspects. 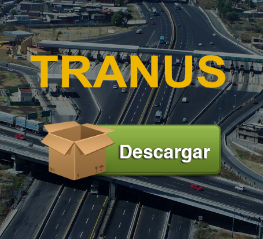